Of criminal charges against the President of the Republic? (1) 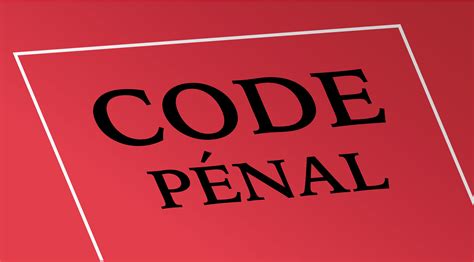 06 Jan Of criminal charges against the President of the Republic? (1)

Posted at 14:07h in Blog by Franco Debono 1 Comment

Most of the constitutional reforms I proposed in Parliament – www.riformagustizzja.com – have now been implemented, and most of any others that will be implemented will have the indelible imprint of the vision of my Parliamentary proposals deep inside their soul. I have nothing to add. Been there done that. I have no intention of repeating ad nauseam what I spoke about ten years ago. That ship has sailed. Good luck to all and God bless. I have moved to greener pastures in completely different areas of study which are much more challenging and much less parochial.

But if the constitutional topic is being brought it won’t be religion or neutrality to make the headlines but other issues that will dominate 2019. For example – Can criminal proceedings be instituted against the President of the Republic for PERJURY, for example. Perjury is the offence of lying under oath. For this is a constitutional issue besides a criminal one.

Most opine the answer is yes. Criminal proceedings can be instituted against the President (any President) for lying under oath. Article 5 of the Criminal Code only exempts the President of the Republic from criminal liability in the exercise of the functions of his office.

Constitutional reform anyone? In general a President who lies under oath should be prosecuted just like all other common mortals and secondly since no one should be above the law, the even the limited criminal liability exemption for the President under art5 of the Criminal should be removed.

And no reference to this has been made by the Venice Commission . . .