Why the Venice Commission report verges on irrelevance 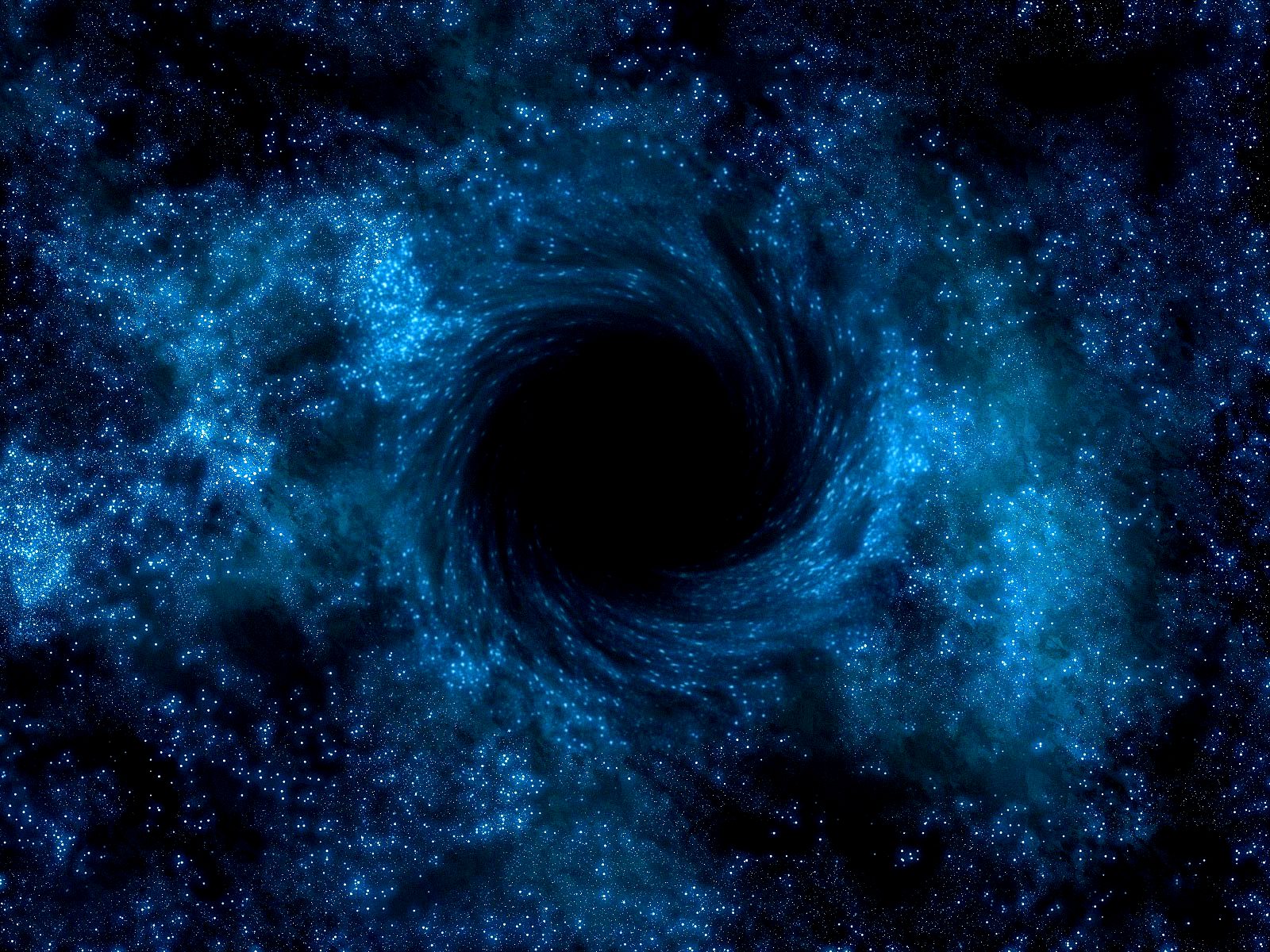 19 Dec Why the Venice Commission report verges on irrelevance

Posted at 21:24h in Blog by Franco Debono 0 Comments

First because there is almost nothing new, and most themes have been debated in this country for years on end.

Secondly and worse still is the fact that the Report left a big black hole by not focusing on the main issue around which everything else revolves. I had made this point in my private member motion effectively constituting the birth of justice reform way back in November 2011 –

“point 16. it is to be considered whether it is time that the warrants issued by the Security Service, for certain interceptions (which relate to criminality and not national security) are to be transferred from the Minister’s political authority onto the investigative and adjudication authorities;”

I have nothing to add to what I said in 2011 – www.riformagustizzja.com

Needless to say this is not something to be tackled in any Constitutional Convention hotchpotch but to be tackled by technical experts.

It is matters like the passports IIP scheme (chapter 3 constitution) and Vote16 (chapter 6 constitution) that were ideal to be tackled by a Constitutional Convention but alas that ship has sailed ! Let’s not let the Convention, which otherwise could have been a good idea, to be turned into a very, very sweet distraction!