What is Theresa May up to? 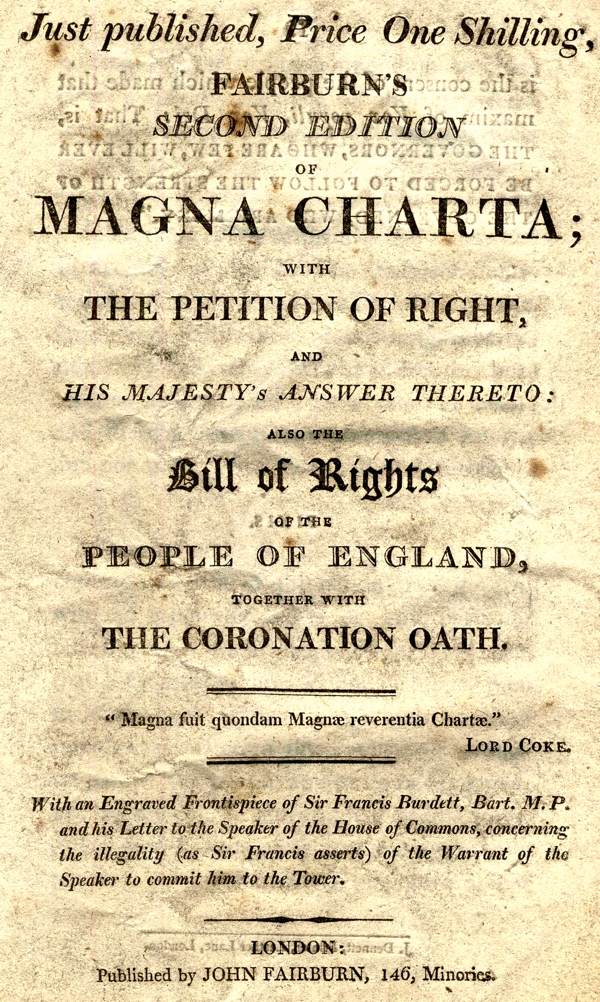 Posted at 10:23h in Blog by Franco Debono 0 Comments

In the utilitarian and materialistic frenzy of the times that we live and in the thick fog of confusion surrounding Brexit very few ae realising what is REALLY going on.

Theresa May is doing much more than negotiating a Brexit deal. For those who are sharp and keen enough to see, Theresa May is showing us HOW we have become to enjoy the benefits of hard earned democracy in the West.

May is doing her utmost to respect the expression of collective popular will in a referendum. Isn’t that one of the basic principles of democracy in the U.K. , the cradle of democracy and the parliamentary system of government?

But there’s a corollary to this – if any of those suggesting May should call another referendum were around when Europe was fighting for its democratic foundations, they would either have fled by boat or in any case Europe would be in a much worse shaoe today !

I don’t know whether Britian will ultimately hold any other Brexit referendum but I am sure Therese May is fighting for something very noble – one of the basic genes in the democratic DNA.