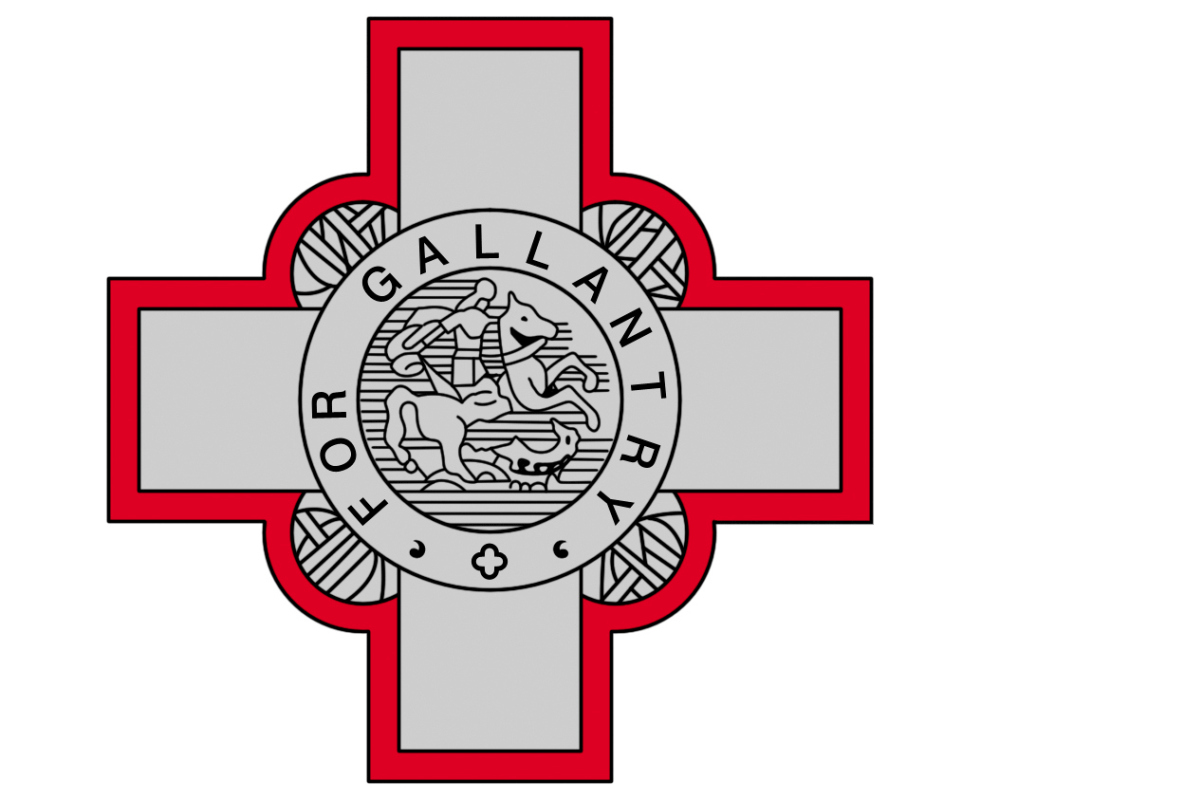 Posted at 20:41h in Blog by Franco Debono 0 Comments

The Report of the Venice Commission on the situation of the Rule of Law in Malta will be published tomorrow and I will be commenting on the Report.

So first of all from the preliminary points that have been published so far there seems to be almost nothing new in the Report. I spoke about these issues in PARLIAMENT for years on end and nothing happened. Others have also lately spoke about the various subjects.

So first point. If nothing or very little was done when so many local voices made themselves heard, will this country act now that a foreign Commission has made pretty much the same points?

One of the problems with our institutions is that they are the last remains of a colonial past. If something is done now, whereas nothing was done when local spoke, we would not only be diminishing a negative colonial mentality but reinforcing it.

From the outset – on the wrong foot – any implementation of the Venice Commission will have been yet and once again IMPOSED on us. The spark to act came from outside not within.

There are many more reasons why this is not the time to speak about reforms, but more of that later. More on this in the next Blogs