If this speech applies today, we have big problems 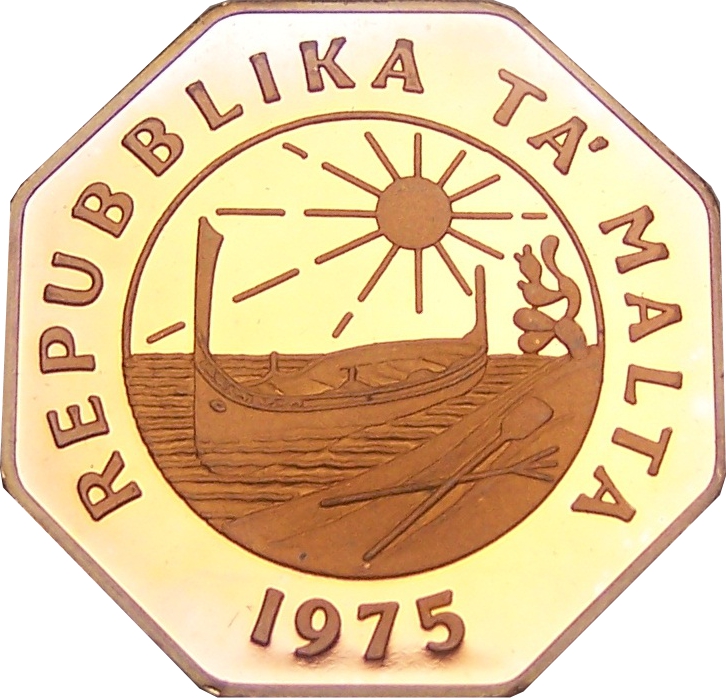 24 Nov If this speech applies today, we have big problems

Posted at 14:35h in Blog, Trending by Franco Debono 2 Comments

This is a quote from a speech I had delivered in Parliament six years ago immediately after I had just formulated and presented in Parliament a holistic constitutional and justice reform – www.riformagustizzja.com The point I was trying to convey was that any constitutional reform without resignations where due was ridiculous and fake, when it was precisely a culture of accountability and consequent resignations was not only the most pressing and urgent need the country had but also the main scope of any decent constitutional reform – separation of powers and rule of law can be crystallised in the legal principle of equality before the law and the political principle of accountability.

Today, six years form that speech I feel prouder than ever of what I have done for this small country – what I had declared six years ago, I believe in today and will do so six years from now.

It’s useless saying we’re going for constitutional reforms or some committee or anything of the sort. It’s not the papers that is important but actual practice. At times, even in a systematic manner, as I have already explained in order for one person to avoid the blame, someone else ends up unjustly carrying it in his stead. And when no one from the administration shoulders political responsibility, ordinary citizens end up suffering the consequences so that files are closed and cases declared concluded. In this situation one cannot embark on serious and credible constitutional reforms. Constitutional reforms are not about mice or cockroaches but mainly about politicians, about people who wield power, about judges and magistrates, about ministers and about Parliament. What are we talking about here? About some other parallel universe? . . . .”

I am not following much and I am not in a position to say whether applies today or not. What do you think?