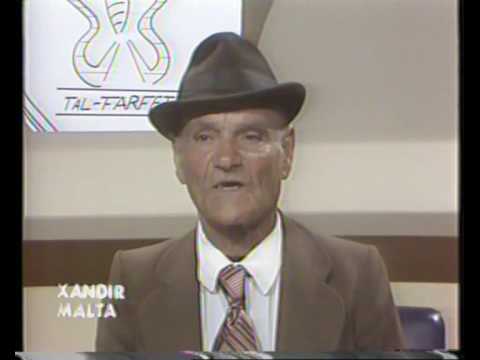 Posted at 08:44h in Blog, Trending by Franco Debono 1 Comment

These have been some of the reactions to Muscat’s comic Quotas proposal for more female representation in Parliament. Whilst all seem to agree about the need for more female participation, most seem also to agree the proposal as formulated is unacceptable for one reason or other.

”Its solution has its own demerits though, among which the fact that it will make us one of the countries with the highest number of MPs per square mile.” – Alfred Sant – The Malta Independent – April 1, 2019

”Getting more women into Parliament is one thing; but allowing parliament to be overrun with the female equivalents of Spiridione Sant and Tal-Farfett is something else entirely” – Raphael Vassallo – Maltatoday – April 2, 2019

”The intention is good, but the formula that has been proposed is not. . . . Is it right that a male candidate does not get a seat which is instead taken up by a woman who obtained fewer votes but will be in Parliament simply because she is a woman?. . . . . . Women should earn their place through their value and contribution, rather than by receiving favours. ” – Editorial – The Malta Independent – March 29, 2019

“Engineering the results of democratic representation is a dangerous slope we should avoid, especially since no other attempts at increasing female candidature – which is the root cause of the problem – have yet been made”- Mark Anthony Sammut – PN council President – Times of Malta – March 29, 2019

”Quotas for women in parliament: PD says women are not tuna. . . .This form of positive discrimination is unjust and will further demean women ” – Partit Demokratiku quoted in the Times of Malta – February 5, 2019

”Why should an extra 12 MPs be foisted on the electorate to make up some elusive balance?. . . Which is why I am very wary of any artificial methods of pushing any gender or group into office, other than by creating equal opportunities for all. For me – quotas – by any other name signify meddling in the democratic process and a way of thwarting the expression of voters.” – Clare Bonello – The Sunday Times – March 31, 2019

”Parliamentary quotas reserving seats for women have been implemented in some East African and Middle Eastern countries. But has the status of women improved in those countries as a direct result? And what kind of real power is associated with reserved seats? Uganda has 30% women MPs due to reserved seats, . . . ” Petra Caruana Dingli – The Shift News – April 3, 2019

”Proposed gender quota system will solve nothing, AD leader says
The number of MPs in parliament should be getting smaller not bigger, writes Carmel Cacopardo” – Carmel Cacopardo quoted by Maltatoday – March 27 2019