Pawlu Lia’s daughter-in-law, magistrate in waiting had proceedings before the Commission 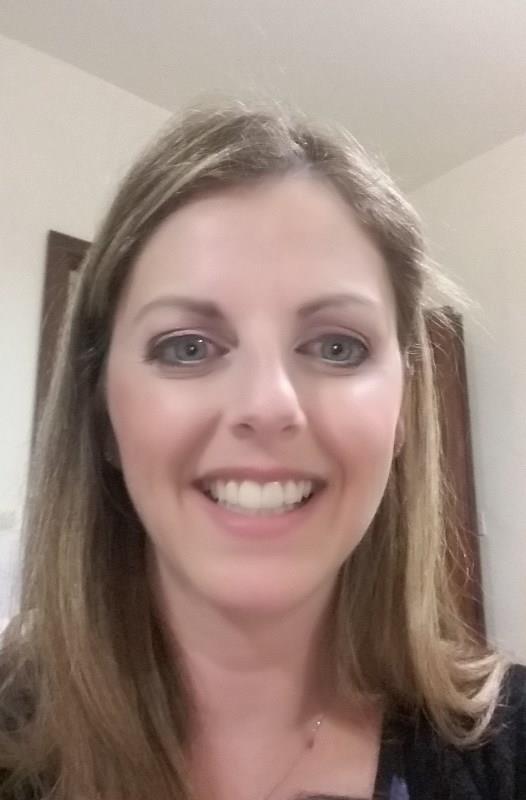 03 Feb Pawlu Lia’s daughter-in-law, magistrate in waiting had proceedings before the Commission

Posted at 11:09h in Blog, Trending by Franco Debono 1 Comment

Reliable sources have informed this site that Nadine Lia, then Sant, Pawlu Lia’s daughter-in-law, who is rumoured to be appointed magistrate very soon, had disciplinary proceedings in front of the Commission for the Administration of Justice after an incident in court where the presiding judge described her behaviour as shameful. This site could not confirm if there were proceedings what was the outcome.

”Judge Michael Mallia told . . . . Nadine Sant from the Attorney General’s Office that he had never seen this kind of bickering in over 20 years on the bench.
The judge said they should both be “ashamed” and what they had done brought shame on the profession, especially since they were conducting themselves in such a manner during a jury trial.
He then turned to the jurors and apologised for their behaviour. – Times of Malta October 24, 2010