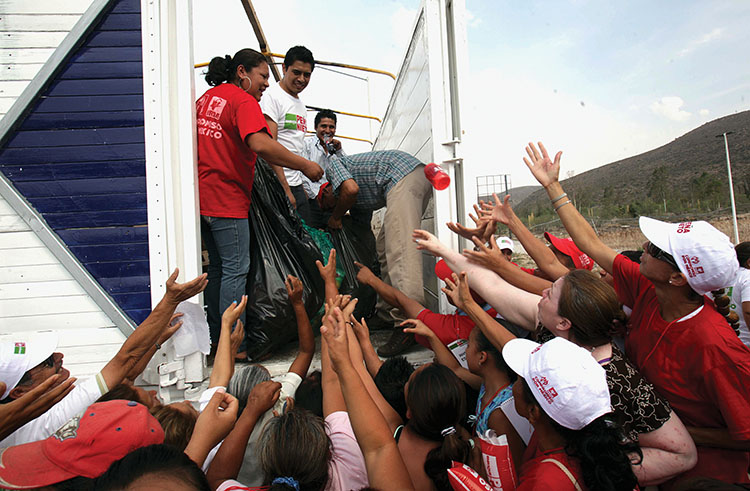 Posted at 00:59h in Blog by Franco Debono 0 Comments

If there is a disease that has been plaguing our society and getting progressively worse, it is the curse of clientelism. Nothing erodes basic democratic values more than an acute and pronounced dose of clientelism. Clientelism is as uncontrollable as a wild beast in a society with an oversidzed Parliament of part time mps. Clientelism could be a softer version of outright corruption.

Can anyone imagine what it would be like to have an oversized Paliament of full-time mps? In a very small country having also a infinite amount of mayors, government boards and all sorts of authorities, would you imagine how full-time mps would be spending their time besides what they already do now, being present at every baptism, funeral and village feast.

I am not sure full-time mps is the best option but if one is to consider it one should first start by considering downsizing the current oversized Parliament.

But then those who really want to contribute can do so now even as part-timers – I was a part time mp yet I managed to formulate a justice and constitutional reform that a full-time minister failed to do!