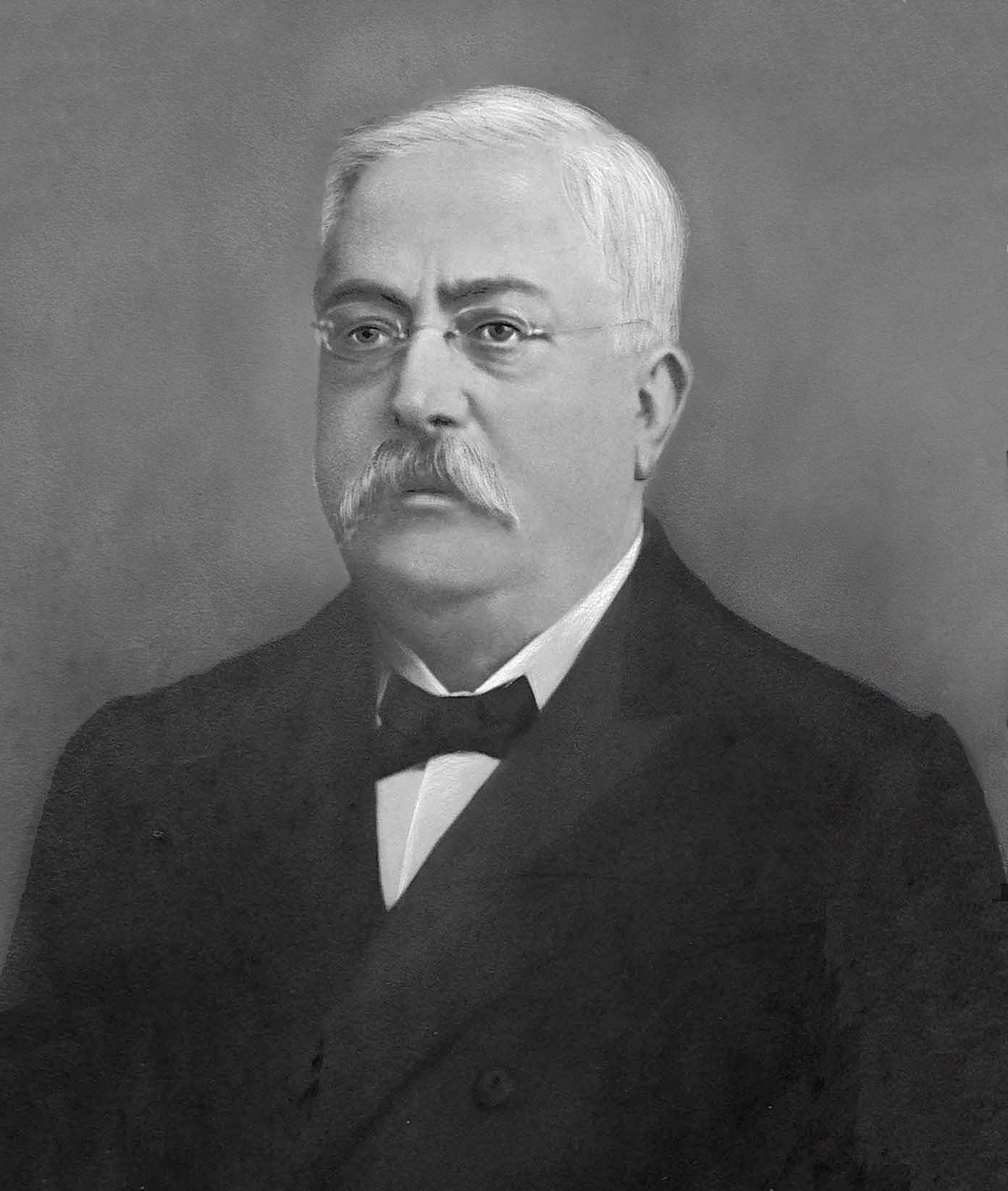 Posted at 10:09h in Blog by Franco Debono 1 Comment

There are those who think the local system is perfect and others who believe the system is rotten to the core but if you think that current local politics are dull and dry of ideas you could give a look at some cunning stratagems and devices employed in the late nineteenth century where the situation looked much more colourful and vibrant – battles of principles rather than conveniences.

And something very peculiar that always struck me was the concept of foolish elections (elezioni ridicole) employed in the 1890s by Fortunato Mizzi to bring the elected council into disrepute in order to draw London’s attention to Malta’s condition at the time – a powerful weapon of protest that could be adapted to any age and circumstance.

As a candidate for a vacant Council (legislature) seat, Fortunato Mizzi put forward a pauper known as a maker of terracotta statuettes, who suffered from a chronic nervous disease and he was elected! Immediately the pauper’s election was announced Fortunato Mizzi resigned his seat on the grounds of decorum but really to make way for a second foolish election where another simpleton, an illiterate organist was elected, with all other elected members immediately resigning their seats on the grounds of decorum thus effectively disrupting the Council of government thus forcing the governor’s hand in calling fresh elections.

Surveys show a pronounced element of disgruntlement in the local electorate and MEP elections are traditionally fertile ground for protest votes. Would you imagine anyone coming up with foolish elections as a subtle and cunning means of protesting and highlighting any decadence and disrepute the system has caught itself up in.