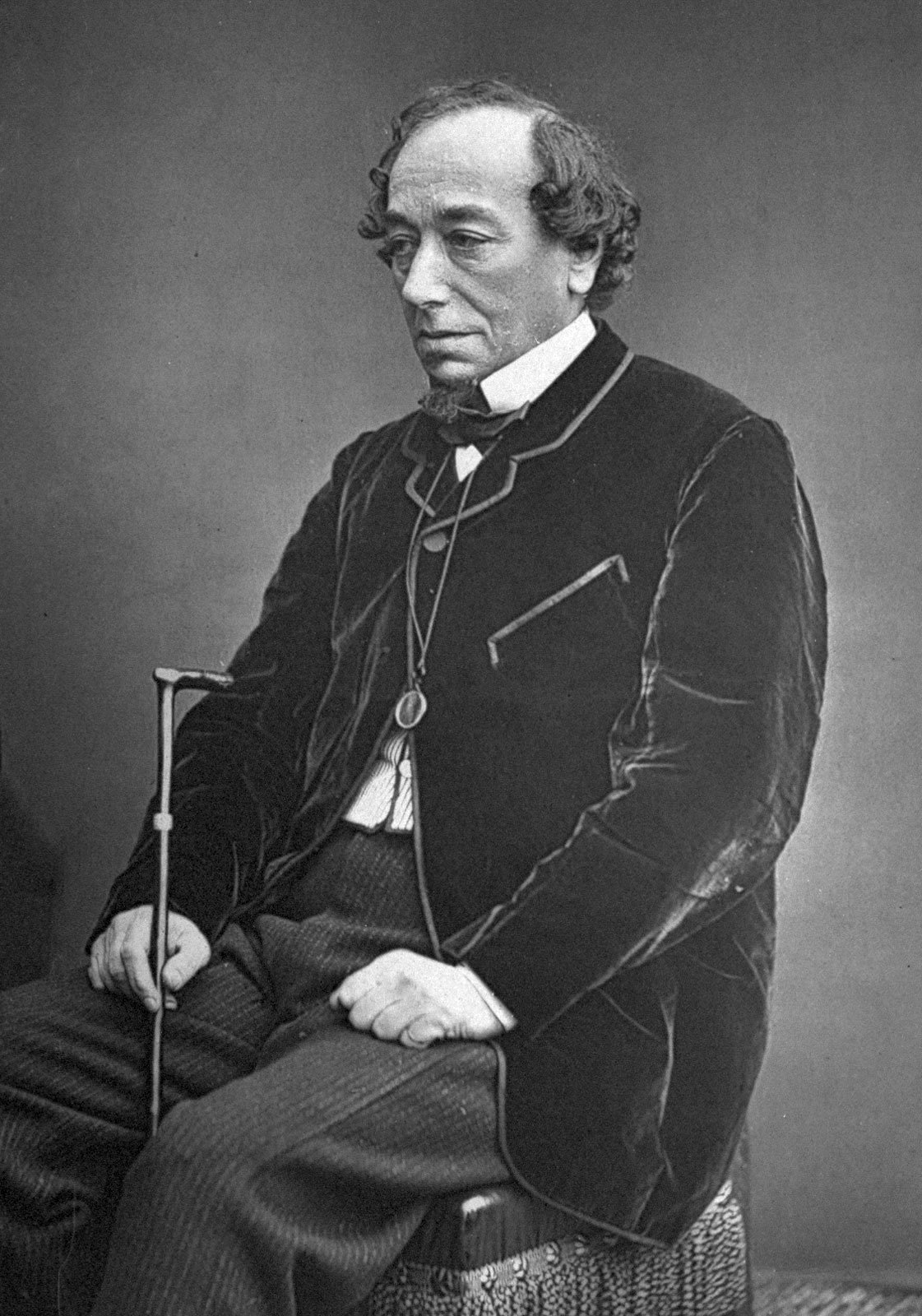 Posted at 01:36h in Blog by Franco Debono 0 Comments

“I look upon Parliamentary government as the noblest government in the world. But without the discipline of political connection, animated by the principle of private honour, I feel certain that a popular assembly would sink before the power or the corruption of the minister.”