Good news for the Presidency 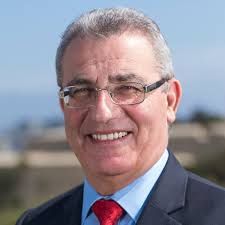 16 Dec Good news for the Presidency

Posted at 12:25h in Blog by Franco Debono 0 Comments

If what is being reported is true that Evarist Bartolo will be the next President of the Republic that is very good news.

The first thing Evarist Bartolo should do is to take the Presidency away from the image of a dignified fund raiser to that of guardian of the Constitution. No legal reforms needed – all depends on the personality of the incumbent.

Presidents can do a lot, can be very effective, no reforms are needed, just the right person.

And in case Evarist is not appointed one should consider Louis Galea or Giovanni Bonello as the next President.